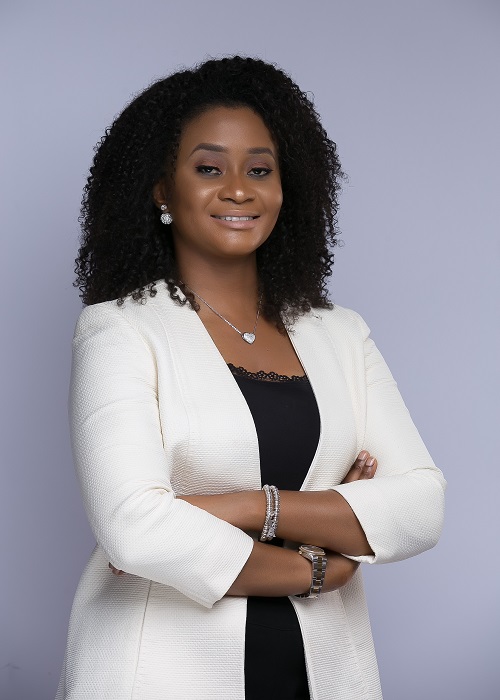 Angela is the first female Country General Manager for IBM in Africa, responsible for its Ghana operations. She started her career in London at GL Trade, a leading French Software Company, in marketing where she rose to become the Marketing Manager for London Northern- Europe. She later moved to ABN AMRO Futures and Options in London as a Marketing Executive working for the Commodities traders with her focus on marketing to the Hedge Fund community in London. Prior to returning to Africa, Angela worked for UBS Investment Bank in London as a marketing Executive. In Ghana, Angela started her career at UBA Bank Ghana as head of Prestige banking and later joined GT Bank as Head of Consumer Banking. In 2011, Angela joined IBM as the territory marketing Executive responsible for West Africa. She later moved to Nairobi Kenya with IBM as the Strategy Leader for Central, East and West Africa, prior to returning to Ghana as the Country General Manager in 2015.
Angela is a seasoned marketer with over 17 years’ experience in marketing and sales. At IBM, she has been responsible for pioneering some of the largest deals in both West and East Africa. Angela was awarded the Information Technology Service CEO of the year for 2017 (Entrepreneurs Foundation of Ghana) and was ranked amongst the top fifty women corporate leaders in Ghana in both 2016 and 2017 (The African Network of
Entrepreneurs – TANOE) Angela is a board member of the American Chamber of Commerce (AMCHAM), Allianz
Life Insurance and the Students Loan Trust Fund (Ghana). She is a graduate of Harvard Business School in Leadership Development, holds an MSc in International Business, BA in Marketing and French and a product of Achimota College and Wesley Girls High School in Ghana. 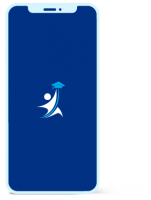