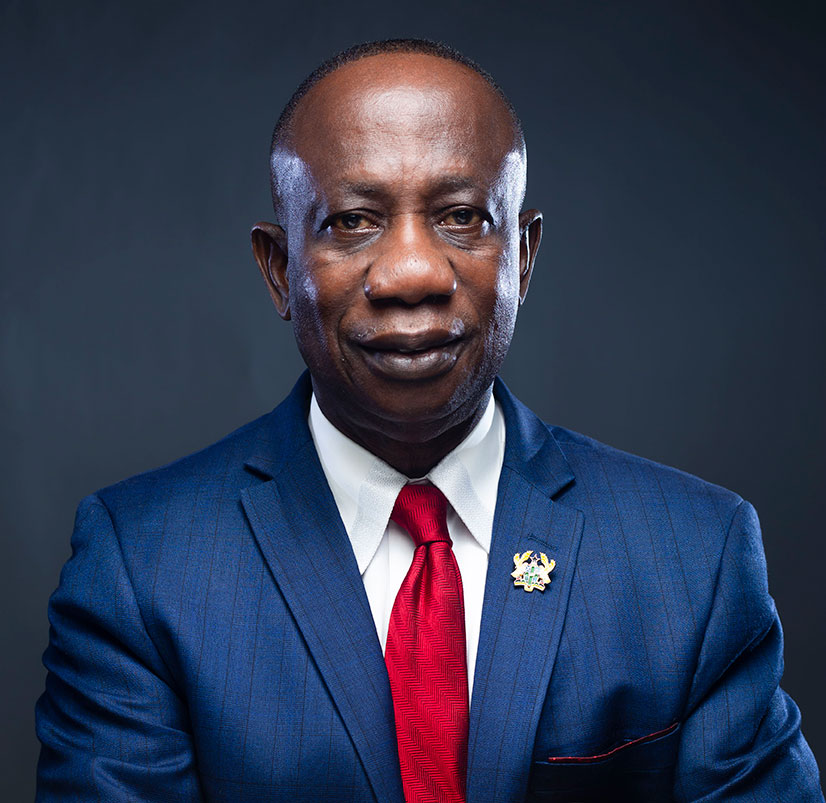 The Students Loan Trust Fund (SLTF) has released GH¢12 million as loans without guarantees to students in tertiary institutions across the country.

A total of 10,000 students from 148 tertiary institutions in the country accessed the loan which is the first payment since the “No Guarantor Loan Scheme” was launched a month ago.

Nana Agyei Yeboah stated that the amounts received by the students ranged from GH¢1,500 being the lowest and GH¢3,000 as the highest, depending on the needs of the students after a means-testing assessment by the SLTF before disbursement to the students.

He said the payment would go a long way to ease the burden of students as they continued their education on various campuses across the country.

The CEO explained that all continuing students who were beneficiaries of the Students Loan Scheme in the country were paid in March this year.

He stated that everything possible would be done to ensure that payment of funds to students would be made timeously to the beneficiaries to ensure that the students did not have challenges with funding.

The CEO said the only people who had so far not been paid were those who had applied but not completed the submission of the required information to the scheme.

He urged them to expedite action on the completion of their documentation and take their biometrics so they could be paid.

Nana Agyei Yeboah appealed to those who had not yet applied to the scheme to do so since they could also benefit from the loan which was readily available to all qualified students irrespective of their political, social, religious and ethnic orientation.

The difficulties involved in getting people to guarantee for student loan applicants used to be a major challenge to many students in tertiary institutions.

This prompted President Nana Addo Dankwa Akufo-Addo’s government to introduce the No Guarantor Loan scheme to ensure that tertiary students are able to secure loans to support their education without much difficulty.

To ensure that beneficiaries received their funds without much challenges, they are required to have E-zwich cards, a smartcard issued by the Ghana Interbank Payment and Settlement System Limited (GhIPSS) for easy transfer.

PrevPrevious postSLTF No Guarantor Policy has been made possible by Dr. Bawumia’s digitization agenda – Agyei Yeboah
Next postCareerNext 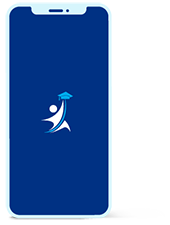